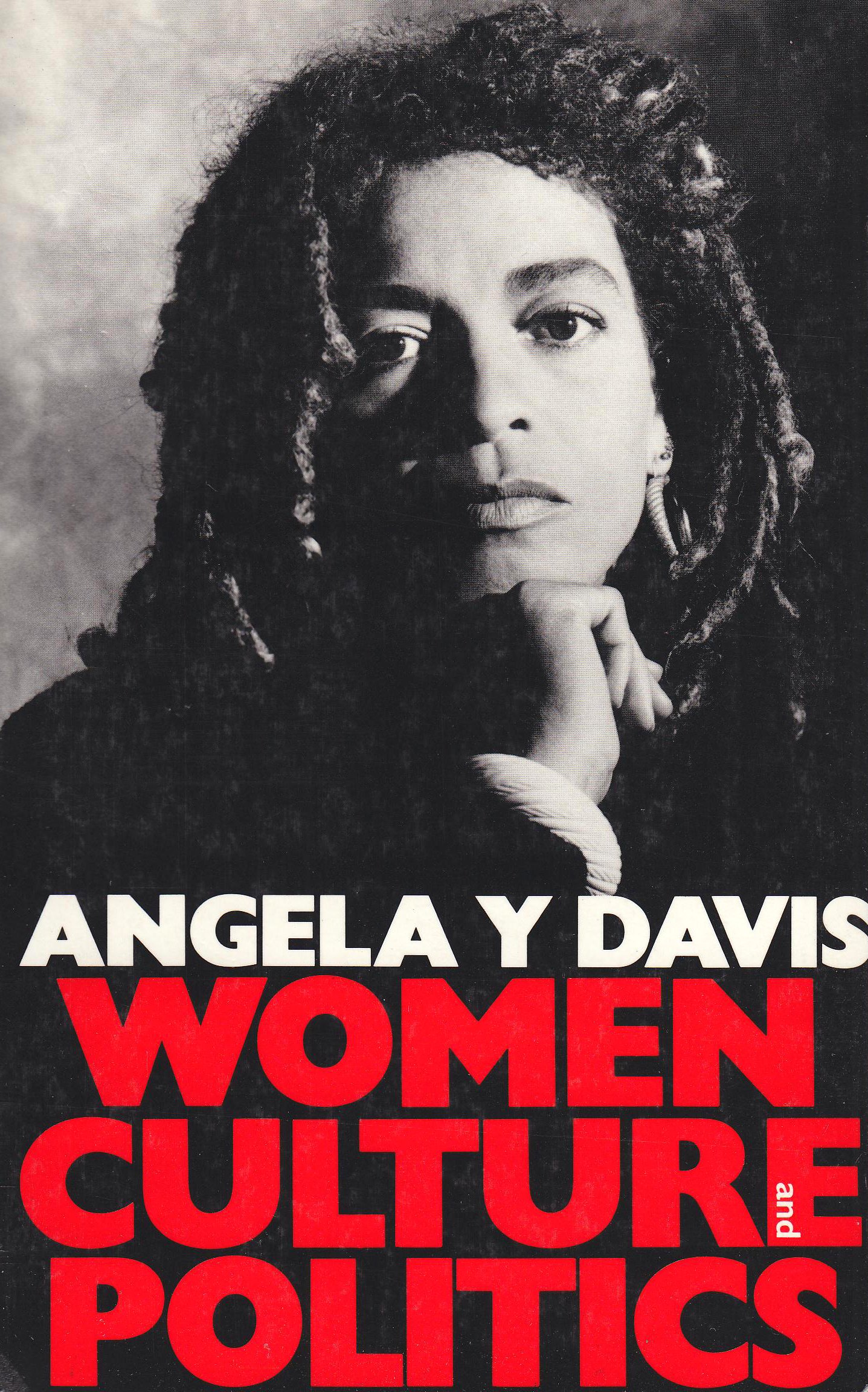 Women Culture and Politics is the first Angela Y Davis book I've ever read.  For those of you who may not know, Angela Davis is a hugely influential feminist communist activist.  She was very active in the 1960s with the Civil Rights movement, fought hard against Ronald Reagan when he was governor of California and when he was president, and continues to serve as a voice of resistance and strength.

Women Culture and Politics is a collection of Davis' essays and speeches from the 1980s and 1990s.  I am not sure if it is the best book to start with, but I think this is mostly due to the format.  I admit that my grasp of history from the 1980s and 1990s is not quite as extensive as I would like, and Davis' essays are very much commentary on the times.  I wish that there was an introduction to the collection as a whole or to each specific essay so that I had a better grasp and understanding of the context in which she was writing the essay or delivering the speech.  That would have helped me a lot to fully understand Davis' points.

[Side note:  That said, I really need to learn more about the entire Reagan presidency.  Does anyone have a book they recommend for that?  I feel like Reagan comes up a LOT these days, and I would like to understand more of our history with Russia and Latin America and all the rest.  So, please let me know if there is any book you think would be a good one to get some background!]

While some of the context of Davis' points was lost on me, a concerning number of points were still very relevant.  I suppose in the grand scheme of things, 30 years is not so long a time in which to make real change in society.  But it still feels depressing.


"...we must begin to merge that double legacy in order to create a single continuum, one that solidly represents the aspirations of all women in our society.  We must begin to create a revolutionary, multiracial women's movement that seriously addresses the main issues affecting poor and working-class women."

This comes up again and again in Davis' writing, this idea that rich, white women seem to fight a completely different battle than working class women of color, and that they often forget to fight for the rights of people who are not as well off as they are.  This is still relevant today, and it came up a lot with the Women's March on Washington and it continues to come up with women's rights now when we talk about Planned Parenthood (which we seem to talk about all the time).  It continues now as people obsess over the rural white vote.  I feel like there must be a way to talk about the issues in ways that are less divisive but that doesn't make people feel left behind.  But do we all just jump too quickly now to take offense, to say, "What about me?  You mentioned everyone's suffering but mine!"  And instead of giving a person the opportunity to go back and consider and grow, we assume the worst and shame the person and then the person gets so nervous about saying anything wrong, but doesn't actually change his/her inner thoughts.  Just hides them.  And then we are where we are.

There is a LOT in this book that is amazing.  I folded so many pages down to note down quotes.  It would be too much for me to share them all with you, so I recommend that instead, you just read the book and feel all the feels and become a Davis fangirl.  I plan to read much more by her, and I look forward to the way she will challenge my thinking.
Musings by Aarti at 10:00 AM