It's that time again!  I've read a couple of audiobooks that I enjoyed but that I don't really want to write long reviews for.  So instead, here are a couple of short (well, short for me - I remain unrepentant about my verbosity) blurbs on them in case they rouse your interest.

Terry Pratchett's Raising Steam is the fortieth book in his Discworld series.  40th!!  It's hard to keep things fresh forty books into any series, but having a huge and varied cast of characters generally helps.  That said, even with a huge and varied cast, it's really hard to keep things fresh.  Raising Steam is about bringing trains to Ankh-Morpork and all of the drama this causes.

While I enjoyed some of the jokes and the fun of Raising Steam, I don't think it was a fantastic Discworld novel.  This could be because I read it on audiobook and I get the feeling that perhaps Discworld is not a world to visit via audio only as you miss a lot of the play on words that makes Pratchett so delightful.  Also, I don't much care for Moist Von Lipwig, the book's main character. I don't love the goblins, either, and they were also key characters.  But Vimes!  A very brief appearance by Angua!  A cameo by Death!  It was worth reading for those little bursts of fun alone.  And of course, Lord Vetinari, who still reigns supreme after many years on my list of Characters I Would Marry if They Actually Existed and Asked Me to Marry Them.  (I don't even remember one of the characters on that list, and I don't think I really would marry one of the other ones if it came right down to it, but Vetinari.  Yup.) 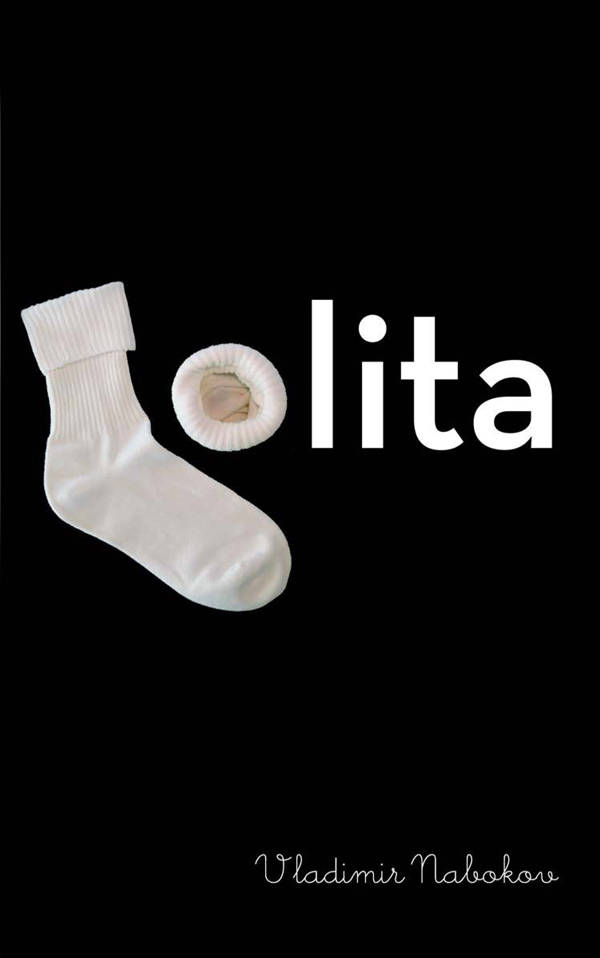 It's possible that Vladimir Nabokov's Lolita wins the contest for best covers world-wide through time.  They are almost all amazing and so evocative of the story.

Lolita is a very well-known story, so I won't spend much time going over the plot here.  Suffice it to say that it's about a man, Humbert Humbert, who realizes quite early on in life that he is attracted exclusively to pre-pubescent girls ("nymphets").  One day in a small New England town, he meets The One, a  12-year-old named Dolores, whom he nicknames Lolita, and he becomes obsessed with her, going to great lengths to keep her attached to him.

Nabokov was a fantastic writer and Lolita makes me want to read more of his novels.  Yes, the storyline is pretty off-putting.  But the language!  It's amazing.  Nabokov had SERIOUS skills, with a true ability to make you want to spend time with and get to know better some truly disturbing people.  (Also, Jeremy Irons narrated the audiobook I read, which only made Humbert Humbert more real.)

There is also so much in this novel about the fine line between love and obsession, the way we change from innocents to manipulators, the way so much about desire is linked to control, the way we can make memories reflect what we want them to.  There was much more about psychology and human interaction in this book than it gets credit for due to its notorious plot.  Defnitely plan to read more Nabokov in the future - what should I try next?
Musings by Aarti at 2:59 PM