Well, I'm off to Egypt on December 29th, and after that, it's straight to audit busy season, so I don't know when I'll have time to post this afterwards. Taking into account that the rest of the books I read this year may impact this list (though I think it doubtful), I'm going to post now and edit later, if I feel so inclined. So here it is, my 2006 year in review!!

1. The Book Thief, by Markus Zusak 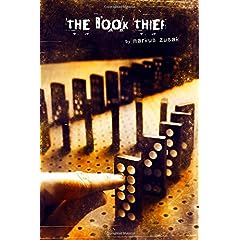 2. A Place of Greater Safety, by Hilary Mantel
3. The Sunne in Splendour, by Sharon Kay Penman
4. Goblin Moon, by Teresa Edgerton
5. Howl's Moving Castle, by Diana Wynne Jones
6. The Mercy of Thin Air, by Ronlyn Domingue
7. The Curse of Chalion, by Lois McMaster Bujold
8. Arthur and George, by Julian Barnes
9. Beneath a Marble Sky, by John Shors
10. Winter's Tale, by Mark Helprin

The House of Niccolo, by Dorothy Dunnett 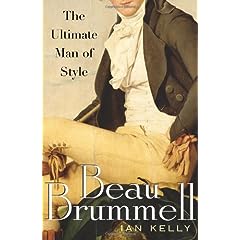 Maybell Brumby from Gone With the Windsors, by Laurie Graham 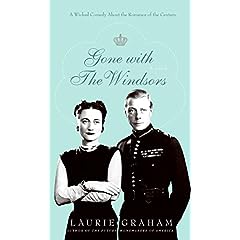 Most Fascinating Fictional Couple of 2006:

Sera, from Goblin Moon by Teresa Edgerton
Helena, from the Falco Series by Lindsey Davis
Sophie Hatter, from Howl's Moving Castle, by Diana Wynne Jones
Katelijne Sersanders, from The House of Niccolo Series by Dorothy Dunnett

Men That I Find Extremely Attractive:

Most Complicated World in a Fantasy Novel or Series:

Promising New-To-Me in 2006 Authors (that are not listed elsewhere in this post):

In a word: Fantasy. More than in recent years, and more than any other genre for this year. An excellent year's worth of epic fantasy, historical fantasy, dark fantasy, romantic fantasy, urban fantasy, funny fantasy, and everything in between.

With the British Classics group underway and very successful over at Yahoo, I think I will be reading more classics in 2007 than ever before- at least, classics that hail from England, Ireland, Wales and Scotland. I also think that non-fiction is becoming more and more to my tastes (at least, I have more non-fiction on my shelf than previously), so more of that will be read as well. And, as ever, complete and total immersion in the Georgian and Regency periods of English history will be helped by all the books I have on my shelf relating to those few decades of history. I think 2007 might also mark a foray into science fiction for me, as I really like Lois McMaster Bujold. We'll see :-)
Musings by Aarti at 1:30 PM